The Heart of Rwanda

In 2016 we accompanied Healing Hearts Northwest on their fifth trip to Rwanda where they performed surgery on the hearts of children and adults with damaged valves caused by untreated strep throat. Thousands of people in developing areas are effected by Rheumatic Heart Disease, a disease which begins as Strep and is preventable with less than two dollars worth of penicillin. Without the treatment, patients would eventually die from their faulty valves. Healing Hearts NW has sent 150 staff to Rwanda in order to pass on a sustainable Rwandan cardiac surgical program.

Documentary was released in connection to a story we wrote and published with accompanying photos also gathered from the same trip. 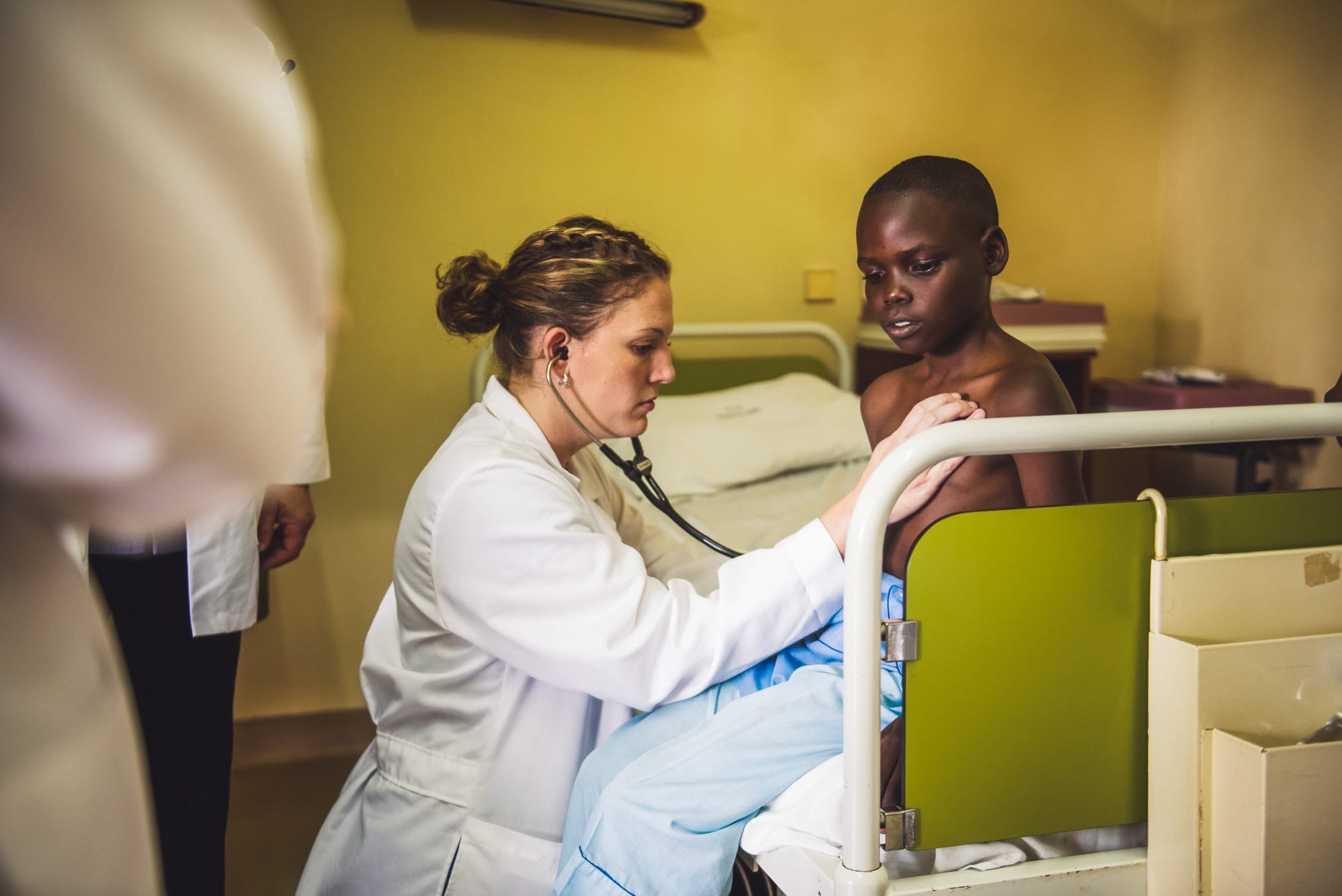 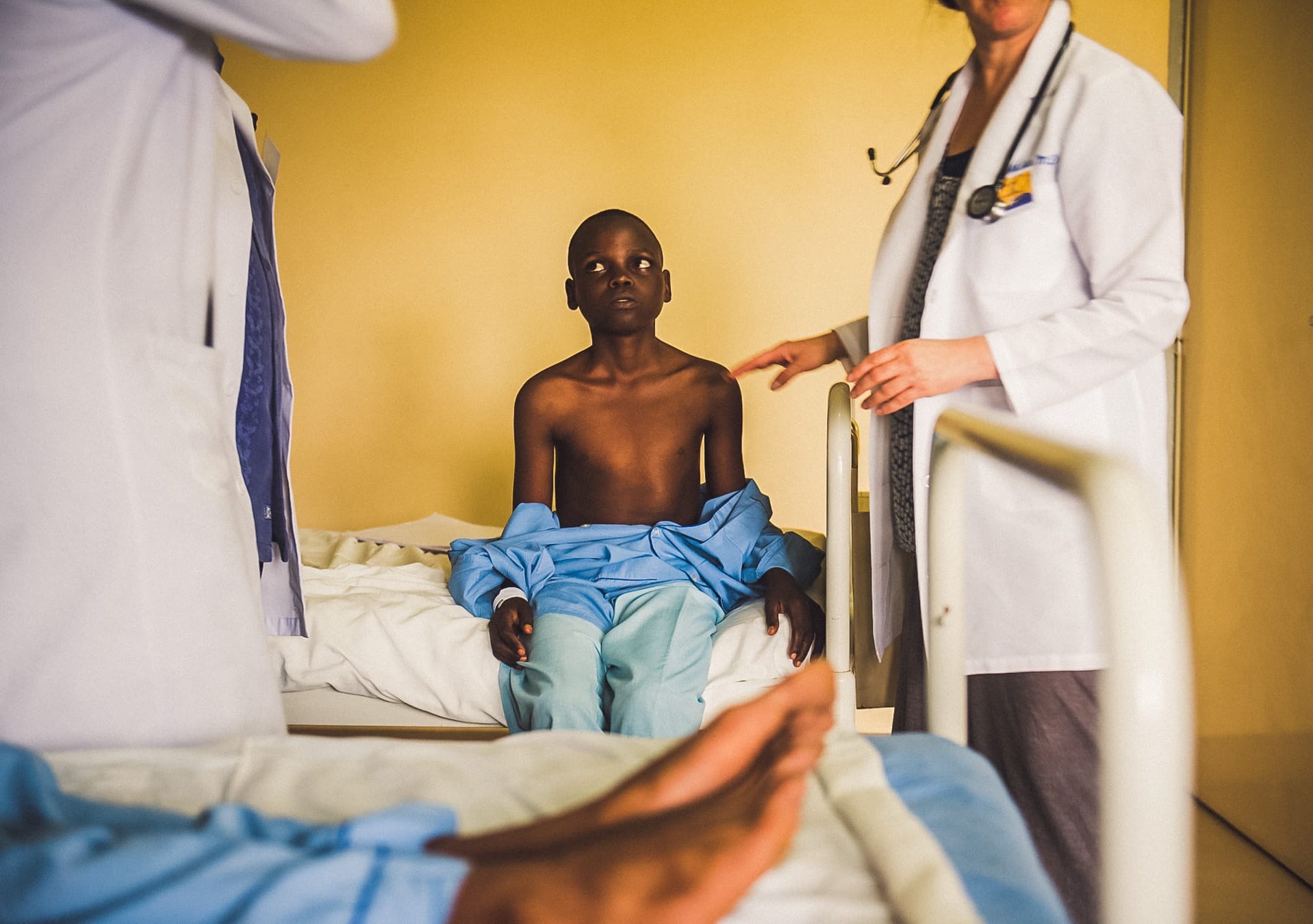 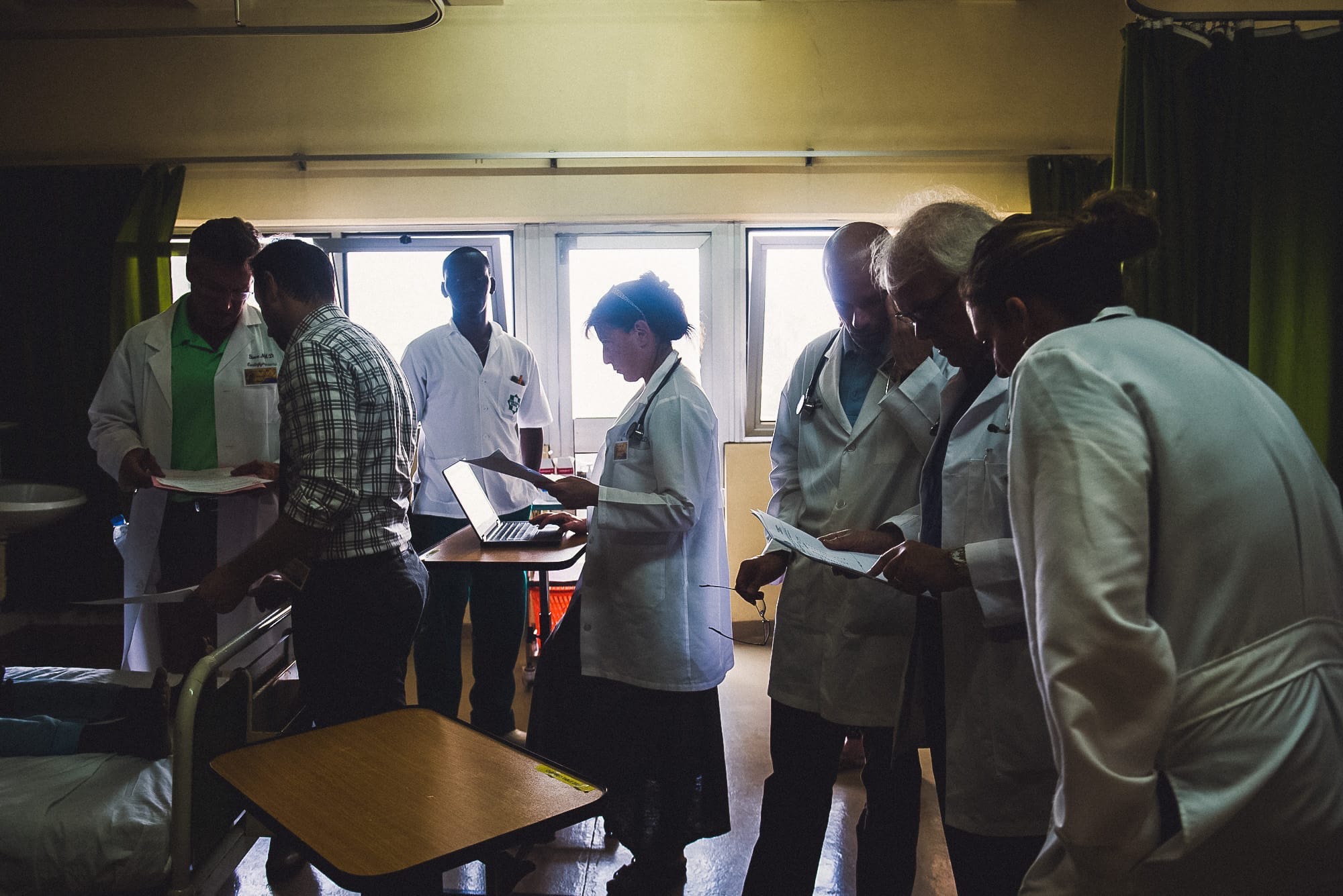 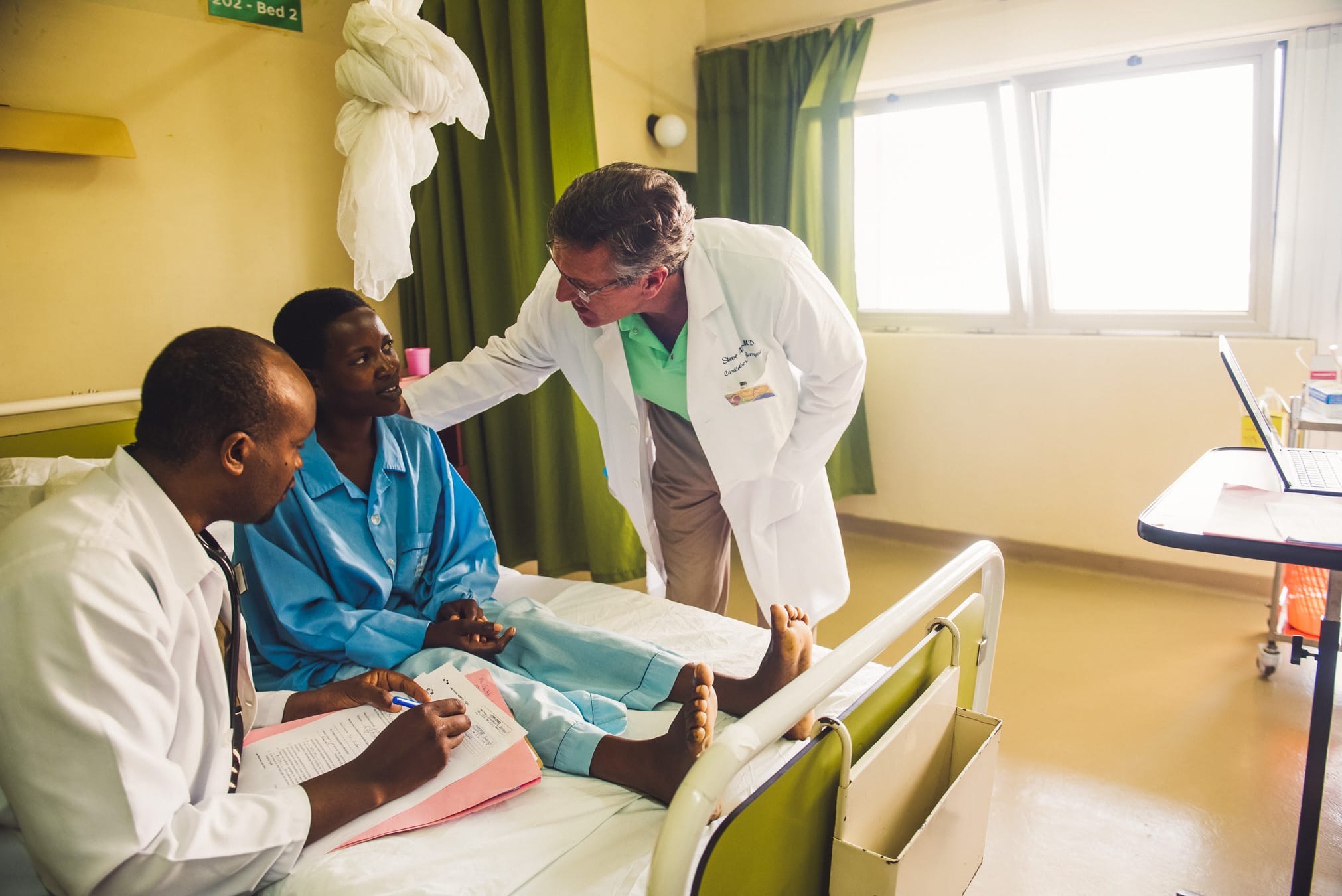 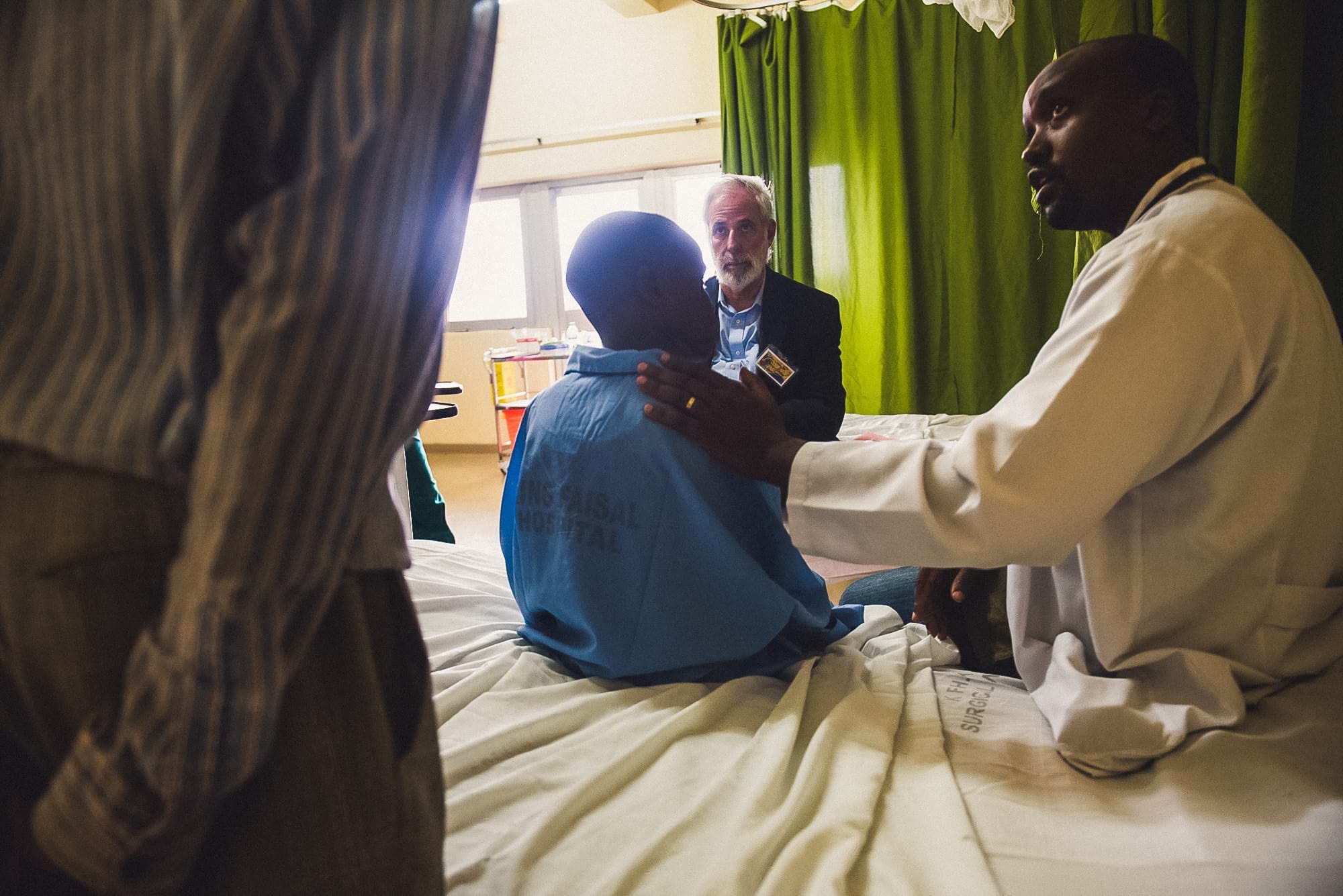 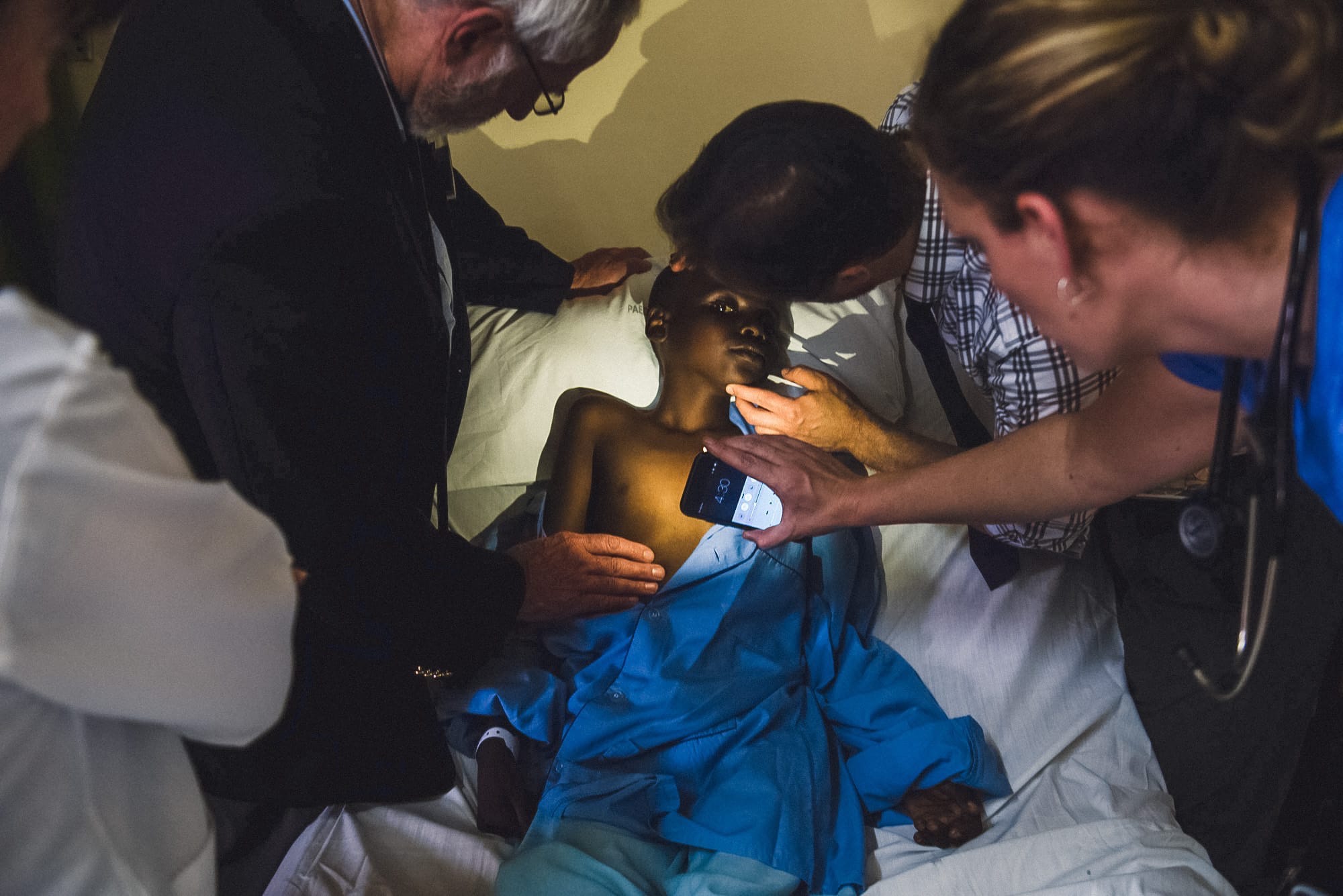 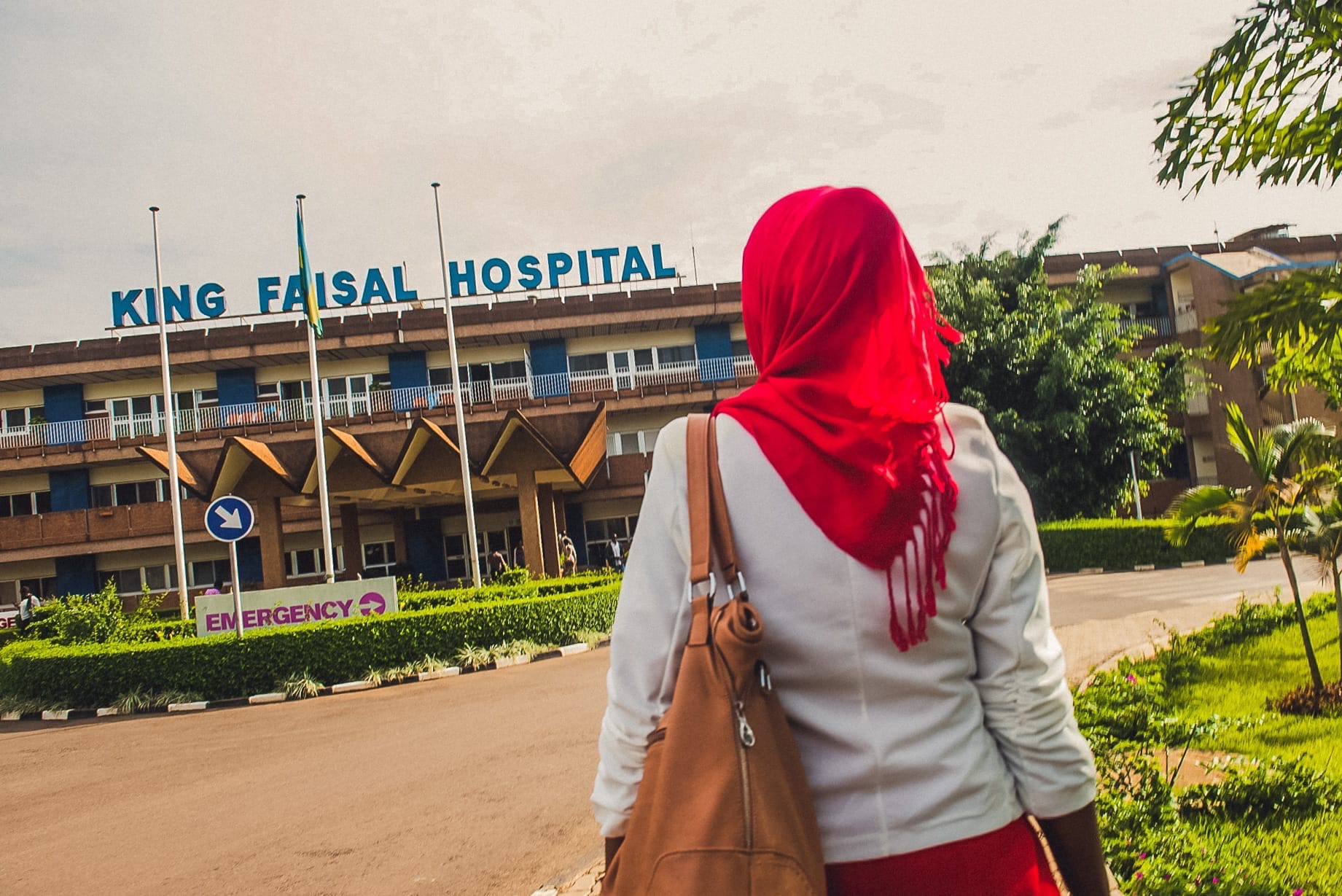 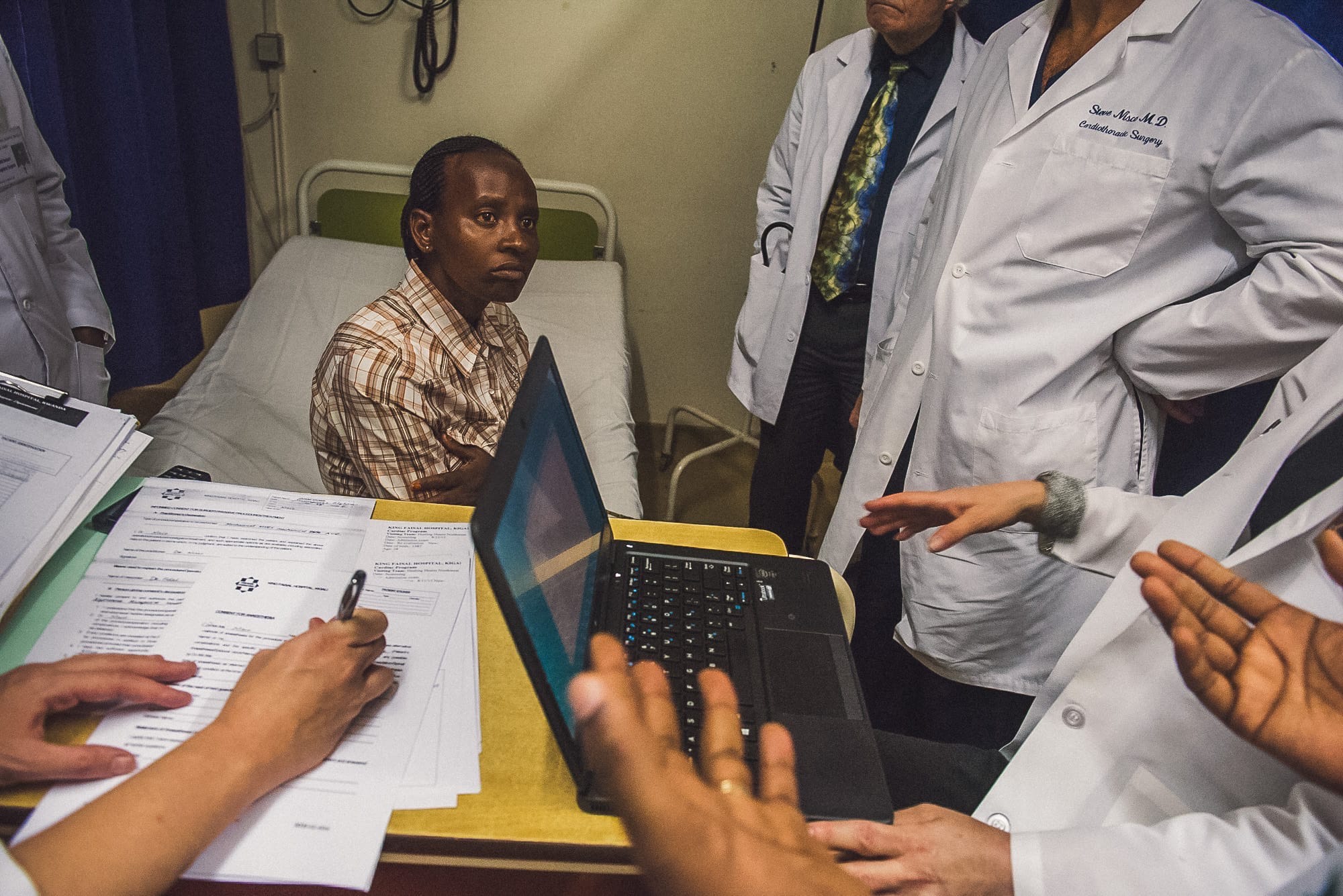 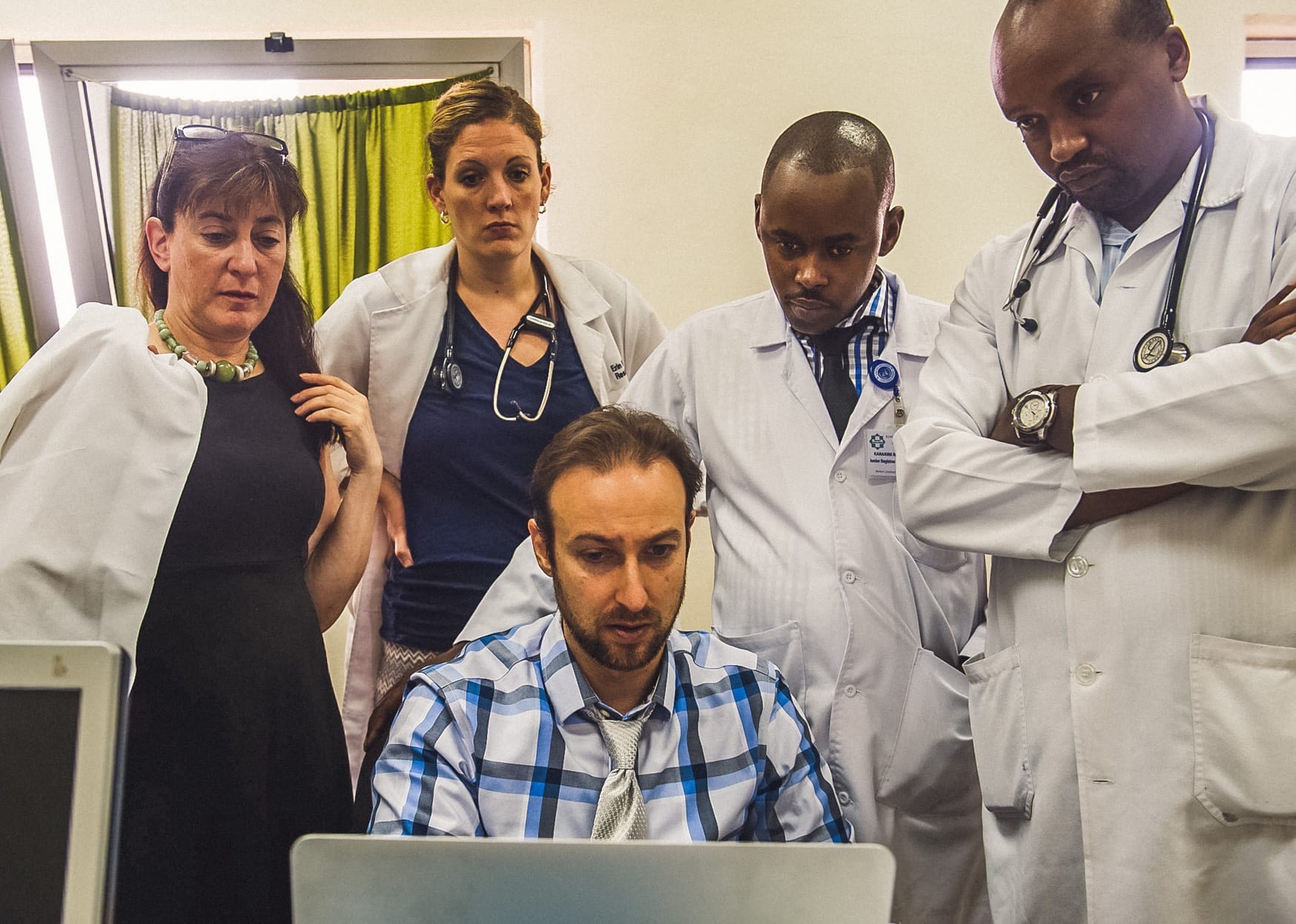 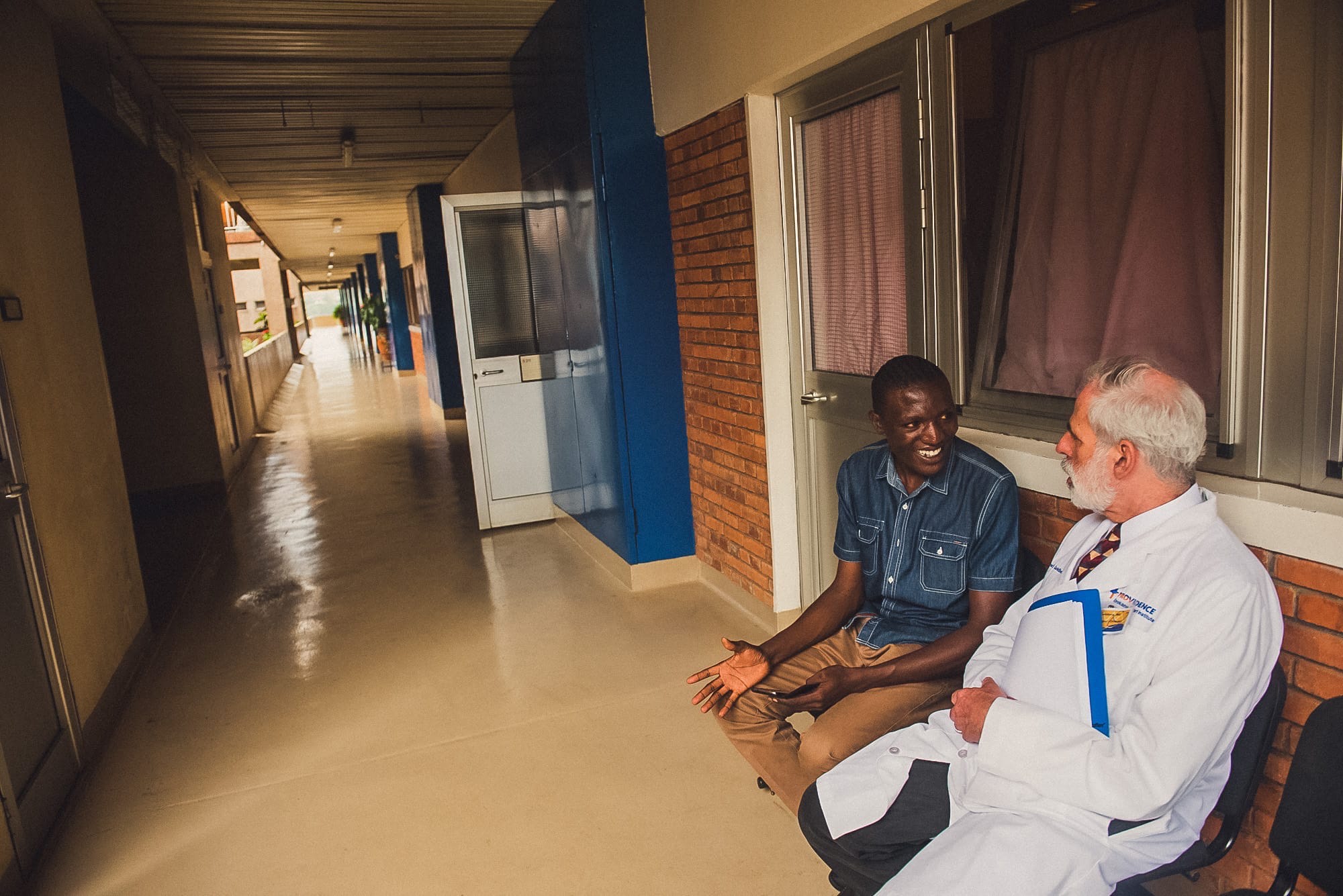 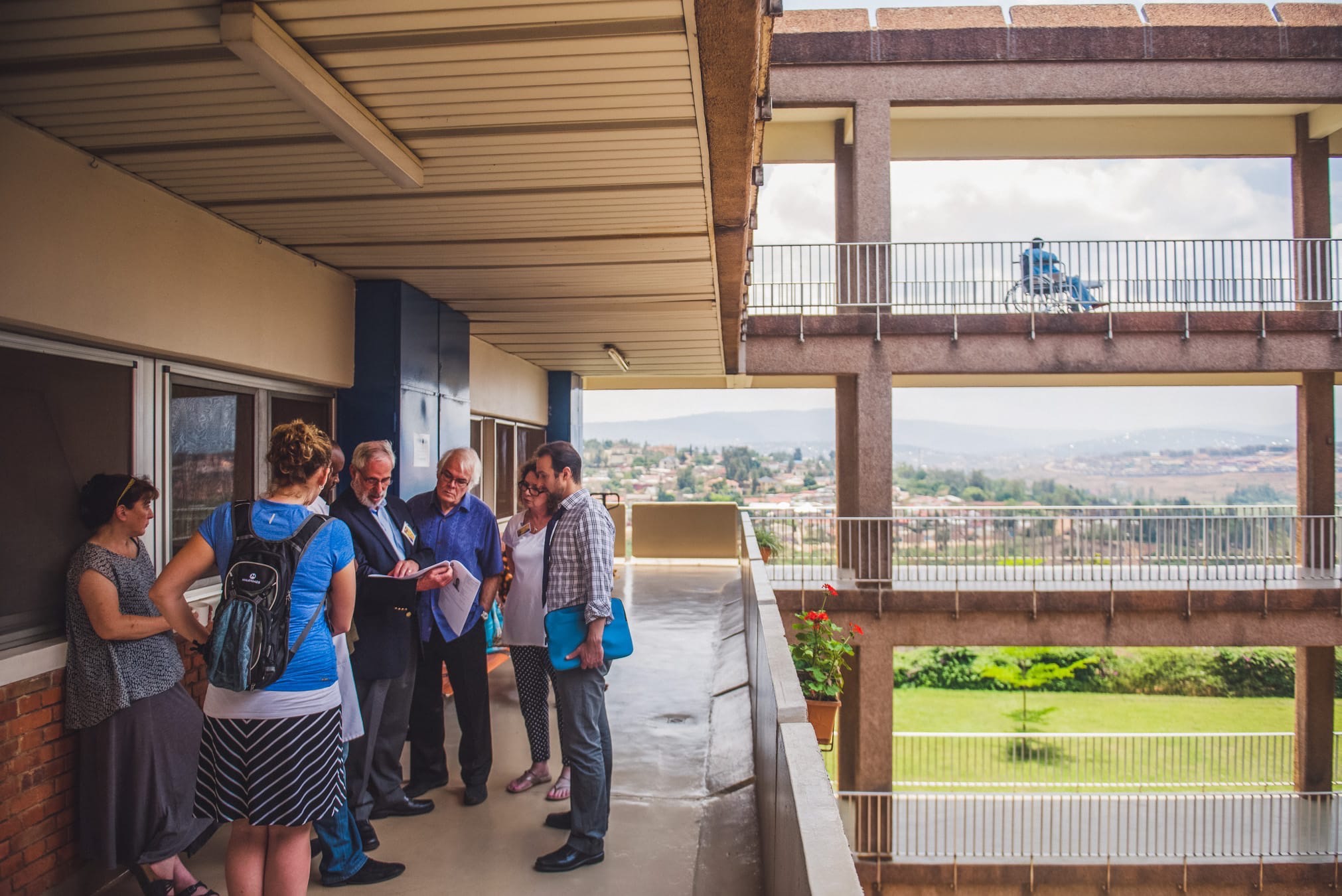 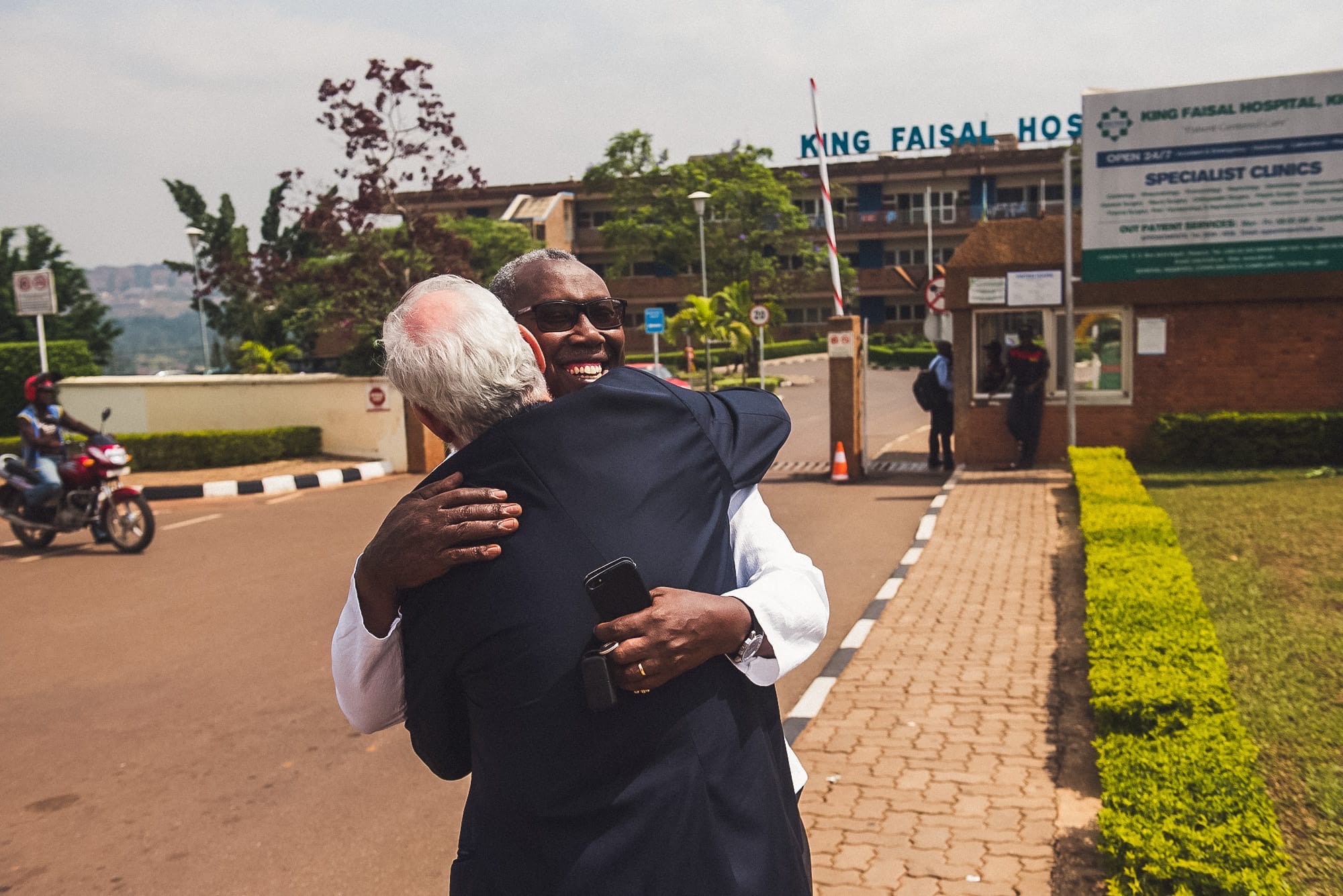